Up to AUD15,000 on offer for people willing to move to the Northern Territory

by Immigration to Australia / Tuesday, 28 August 2018 / Published in News, Our latest posts 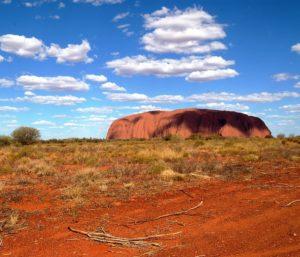 Australia’s Northern Territory is offering couples, individuals and families up to AUS15,000 to make this part of Down Under their home.

This announcement was part of the Territory’s Population Growth Strategy for 2018 to 2028.

The Northern Territory wants to attract and retain talent

The Northern Territory’s government want to attract skilled individuals to the region. Their aim? To create a diversified economy, so that the Territory is less reliant on investments.

The Northern Territory will offer interstate migrants a relocation bonus, a local spending benefit, and a 5-year retention bonus.

The local spending benefit is a once-off payment of AUD1,250 after six months of living in the Northern Territory. This money may be used for a range of local spending. For instance, vehicle registration, local hospitality vendors and child care support.

The 5-year retention bonus will be a cash payment after five years of continuous residence. Singles will receive AUD3,000, couples will get AUD6,000 and AUD7,000 will be paid to families.

The Northern Territory has identified the 53 occupations below as ‘high priority’. These jobs are high in demand or critical to the local economy and industry, but hard to fill. 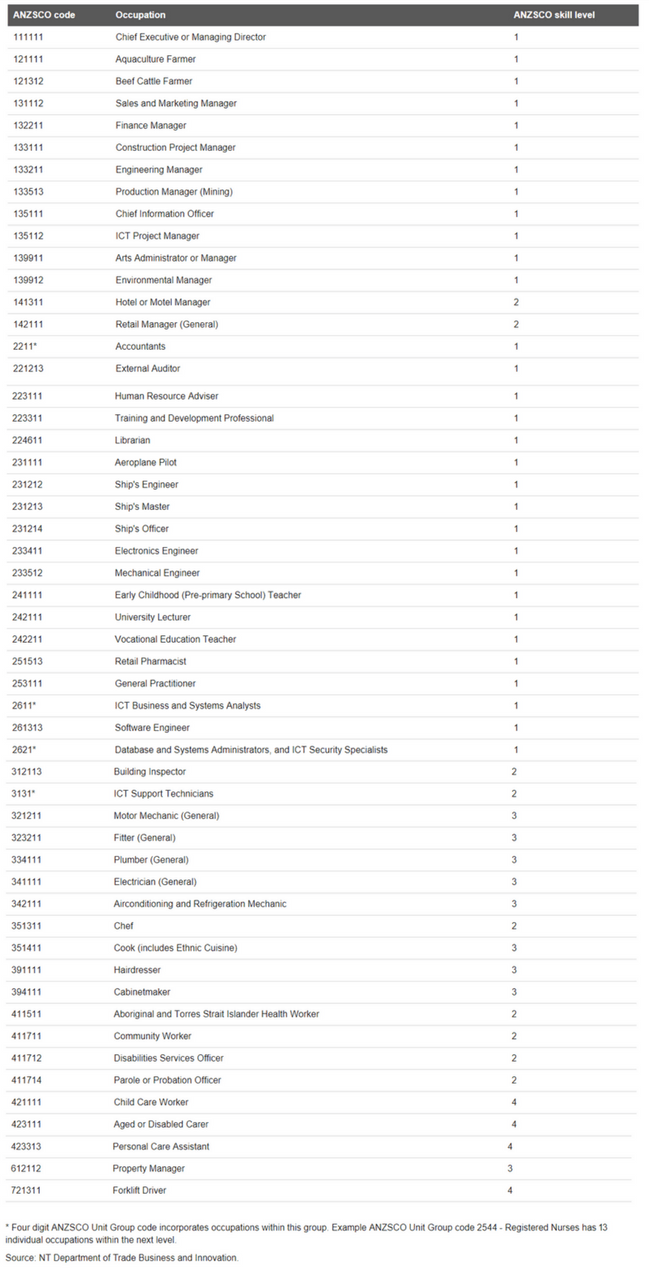 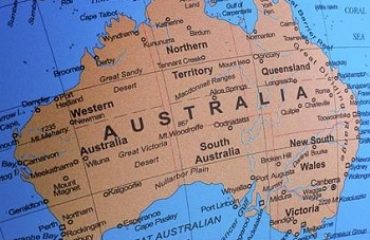 Interested in Australian skilled nomination? Here’s a breakdown of the territories 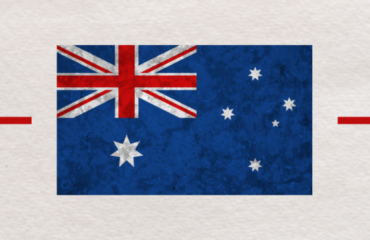 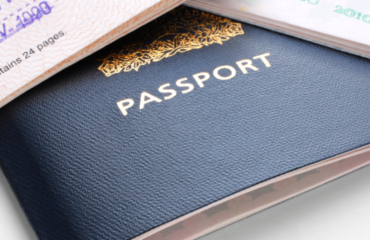