by Immigration to Australia / Thursday, 20 July 2017 / Published in News, Our latest posts, Working in Australia 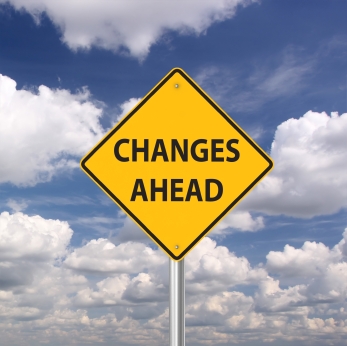 Earlier this month, on 1 July 2017, the latest changes in Australian immigration came into effect.

We’ve previously written about the abolishment of the 457 visa so today we wanted to share the new legislation around two of the other most-affected visa categories:

Please note that the changes made to these visas were the same as both fall under the Employer Sponsored category. The affected areas are:

The skills assessment exemption for applications made under the Direct Entry (DE) stream for both ENS and RSMS has been removed for those who have nominated earnings at least equivalent to the current Australia Taxation Office top individual income tax rate of AUD180 001.

However, as is the case with the English language skills exemption, this salary-based exemption will still apply to applications lodged before 1 July 2107 and still under consideration.

All ENS and RSMS TRT stream and DE stream nominations must now provide evidence of ‘genuine need’ for the applicant to work in the nominated position.

ENS and RSMS DE nominations must now include information about the identity of the nominee.

Need clarification on these latest changes in Australian immigration?

Our advise is to contact us sooner rather than later so that you can start your emigration process as soon as possible – and before changes are made that could negatively affect your chances of moving to Australia. 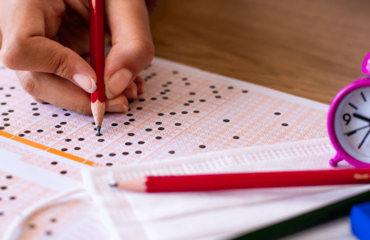 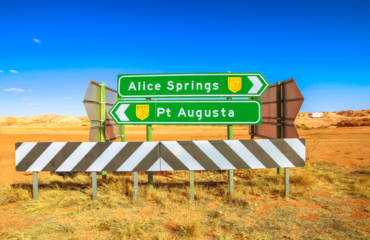 DAMA: Your pathway to PR 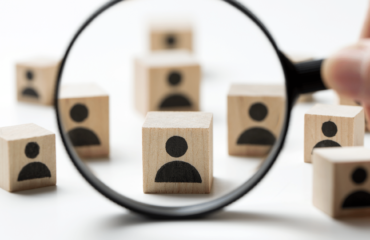