by Immigration to Australia / Tuesday, 03 July 2018 / Published in News, Our latest posts 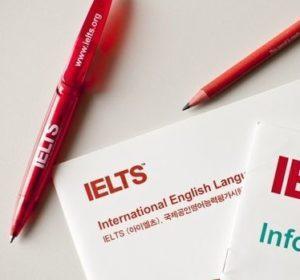 The Australian government is considering a mandatory English test for migrants applying for permanent residency.

While English competency is already required of some applicants, it depends on the visa, and family members are not required in all instances to also pass an English test.

This has led to what is described as a ‘concerning situation’, where an estimated one million people in Australia won’t be able to speak English well or at all by the year 2021.

The plans under consideration

In order to curb the number of people in Australia who can’t communicate in English, the Australian government is considering a new English test, as discussed, as well as mandatory language classes.

The English test will be a custom-designed test focused on conversational skills, i.e. a person’s speaking and listening skills which are most important to interact with neighbours and the broader community.

From recent interviews done by Australia’s Prime Minister as well as the Minister for Citizenship and Multicultural Affairs, it is clear that the Australian government is motivated primarily by a need for an integrated society.

Minister Tudge, Minister for Citizenship and Multicultural Affairs, has said that Australia does not want a situation where migrants become isolated in ‘parallel communities’ due to their inability to communicate in English. As explained by Minister Tudge:

“That’s not good for the individuals concerned, who won’t have the opportunity to take advantage of everything that Australia has to offer. But nor is it in the interests of society and our social cohesion…”

He also addressed the issues around finding work when not being able to speak English in a radio interview, saying:

“If you are looking for work, your chances of getting employment as a male without English is about 40 percent. If you have got good English, it is about 80 per cent….So there is a direct interest that people have to learn at least functional English so that they can get to work and of course that they can access those services and get involved in the community.”

At a media event last week, Prime Minister Malcolm Turnbull added to the conversation by saying:

“…it is plainly in everybody’s interest that everyone ideally should have English language skills. So, we have the most successful multicultural society in the world. It is based on integration and the key to integration is obviously English. That’s the national language, that’s how you can engage in the economy, in society and education.”

Should you start preparing?

These plans are still in the consideration phase, but it does seem as if there might be a strong push for the plans.

Keep in mind that, as things stand, this test would be a conversational English test only. Both ministers have referred to it as ‘English primary school levels”. It should thus be fairly easy to handle for anyone who can easily converse in English.

For now, just keep an eye on the news to see how and when things develop. The easiest way to do that is by signing up for our newsletter where we’ll share updates on this as well as any other news items you should be aware of. 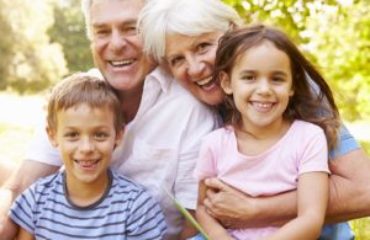 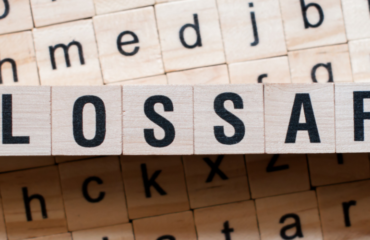 Get your Australian immigration glossary here!