New visa for parents of Australian migrants in 2019

by Immigration to Australia / Friday, 30 November 2018 / Published in News, Our latest posts 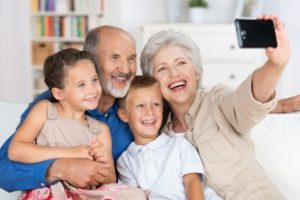 Migrants to Australia will be delighted to learn that Australia is introducing a Temporary Sponsored Parent visa in 2019. This visa will present parents and grandparents with a new pathway to reunite with families.

More about this visa

The Temporary Sponsored Parent visa will allow parents to visit their families in Australia for a continuous period of up to 5 years.

“This new visa will help families reunite and spend time together,” Mr Coleman said. “It will provide a new pathway for parents and grandparents to visit their families in Australia, which will deliver great social benefits to the Australian community.”

As the name of the visa suggest, migrants will act as sponsors for their parents. Sponsors will act as a financial guarantor for any outstanding public health costs incurred by the visa holder while in Australia.

“This new visa will ensure family reunions are possible for many migrant families across Australia, while protecting taxpayers with strict guidelines to ensure all public health debts including hospital and aged care fees are recovered by the Australian Government,” Mr Coleman said.

It is also important to note that according to the regulations of the visa, each migrant household will only be able to sponsor one set of parents. This regulation was criticized by the Labour Party as well as migrant groups, as it would force families to choose which parents or in-laws they reunite with.

Applications open in the first half of 2019

Applications for the Temporary Sponsored Parent visa open in the first half of 2019. No official date has been released at time of writing.

If you and your parents would be interested in applying for this visa, we suggest following us on Facebook or signing up for our newsletter to be the first to know when application dates are announced. 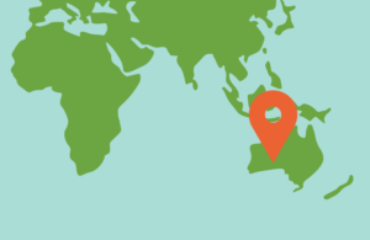 Emigrate to Australia from South Africa 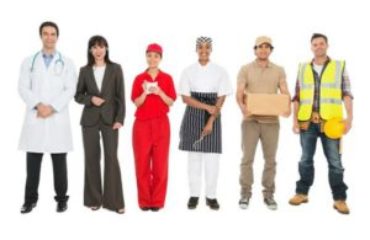 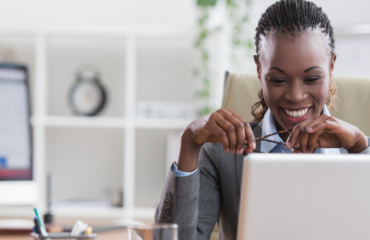 How do I get a work visa for Australia?