It was announced in the 2020-2021 Federal Budget that partner visa applicants will have to pass an English test before gaining permanent residency.

This requirement has not been welcomed by all in the immigration industry but it will apply from mid-2021 if it’s approved by parliament.

Applicants will require a ‘functional level of English’

It has also been stipulated that the Australian sponsor must pass to English too if he or she is a permanent resident instead of a citizen.

What this means is that the applicant and the sponsor must meet a functional level of English or at least have made reasonable efforts to learn English.

‘Reasonable efforts to learn English’ constitutes an applicant taking about 500 hours of English classes which would be available under a free government programme, as explained by Immigration Minster Alan Tudge.

Why do the Australian government want to introduce this requirement?

During a press conference on 7 October, Prime Minister Scott Morrison said that the rationale behind the English language requirements is promote social and economic inclusion and to protect migrants from domestic abuse and work exploitation.

“I am aware that a lack of English language skills particularly amongst partners has put many of those partners at risk in Australia, at risk of domestic violence, at risk of being abused in their workplace and having their rights overtaken,” said the prime minister.

He added, “The English language is absolutely critical to help people when they come to Australia to take the greatest opportunity of what life in Australia can mean.”

When asked about the test itself, PM Morrison said that “It’s much more basic level of English competency and we think this is important to enable people to engage to access government services, for example, to engage with those who are seeking to assist to access and get the best possible medical treatment to understand what teachers are saying at school at parent-teacher conferences, to understand their rights.”

Want to stay up to date with developments?

Our team communicates immigration changes on Facebook and LinkedIn, so follow us on either social media platform if you’d like to know if and when the English language requirement gets passed.

If you’re not much of a social media person, you can join our newsletter instead. This goes out once a month to all our subscribers.

Immigration changes always create uncertainty and confusion! If you’d like to speak to someone about how the English language requirement could affect your application, please contact us. You can do so online or by emailing us at info@intergate-emigration.com 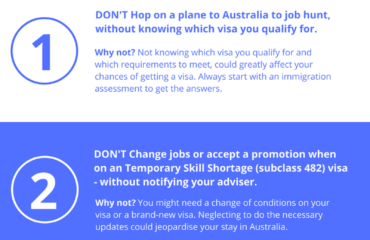 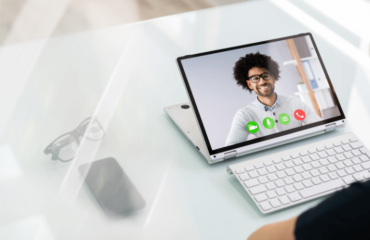 10 Tips to help you ace your Australian job interview