Interested in Australian skilled nomination? Here’s a breakdown of the territories

by Immigration to Australia / Tuesday, 05 December 2017 / Published in Life in Australia, Our latest posts, Working in Australia

The Australian skilled nomination program is available across the country’s eight territories:

To qualify for the program, you must appear on a territory’s skilled occupation list and meet the criteria of the particular territory.

That’s enough information for someone who’s willing to live anywhere. But our guess is that you want a particular lifestyle. You don’t want to uproot your family to a place that’s the opposite of what you’ve imagined all along.

This is where our territory breakdown comes in. We’ve listed all the territories and given you the highlights of each, coupled with the cost of living.

Let’s see if the territory you’re interested in, is the one for you:

The ACT is renowned for offering a lifestyle of sophistication and style. The territory is known as a foodie, wine and arts scene haven, with many galleries and museums across the region.

It just so happens that Australia’s capital city, Canberra, is located within the ACT. The capital has one of the lowest crime rates of any major Australian city and prides itself on being a welcoming community.

Canberra is also the place to be if you like cycling. The city has more than 2 400 kilometres of dedicated bicycle track, trails and lanes which will deliver you to each of the city’s major CBD (Central Business District) areas.

Go here for the cost of living in Canberra.

The quality of life in New South Wales is consistently rated among the best in the world!

It doesn’t matter where you choose to live in NSW, in a large city or a small town, you’ll enjoy a modern lifestyle with world-class healthcare and education systems, a relatively low cost of living and mild temperatures.

Don’t forget that Syndey is situated within the NSW territory. It’s the place to be if you like to keep busy!

Go here for the cost of living in Sydney.

You might also find it interesting to know that the Northern Territory is Australia’s smallest territory with just over 235 000 people. Yet, there are more than 100 nationalities who live happily together.

Go here for the Northern Territory’s cost of living.

Queensland is known as Australia’s Sunshine State. It’s also Australia’s only state with no less than six international airports!

Other reasons you might want to consider Queensland are affordable housing, high quality education, advanced health services, and a modern public transport system.

See the cost of living for Brisbane, Queensland’s capital, here.

South Australia is Australia’s most central state and serves as the gateway into the rest of Australia.

Adelaide, the capital, offers super work-life balance and is rated as Australia’s safest city. The city is also one of the most affordable Down Under with the lowest median house prices and rental costs.

Further to this, the state offers long summers, 300 days of sunshine to be exact, with stunning beaches to go with it.

People in Tasmania also enjoy work-life balance. You can drop your kids off at school in the morning and go for a surf after work. The fact that kids can safely enjoy the outdoors only adds to Tasmania’s appeal.

You can find Hobart’s cost of living here.

Victoria is the second-most populous state in Australia, with more than 70% of its population in Melbourne. This might have a lot to do with the fact that Melbourne has been voted the world’s most liveable city many times.

Just like in New South Wales, there is more than enough to keep you busy in Victoria. From one of the world’s most beautiful coastal drives to wineries and wellness retreats.

Another similarity is the mild, temperate climate. You can expect summers to be warm to hot, cool to cold winters and sunny springs.

This is Australia’s largest state, but its population density is among the lowest in the world.

There is no shortage of immigrants though, with more than 35% of Western Australia’s population born outside of the country. This melting pot of cultures creates a diverse state with a dynamic society.

There is one thing everyone has in common – a love for sport. Playing sport, watching sport and supporting sport is part of daily life in Western Australia for most locals.

During summer, cricket is king, with sailing, surfing, swimming and tennis also being popular. In winter, the Australian Football League takes precedence. Know your teams and you’ll be able to strike up a conversation with just about anyone.

Would you like to find out more about Australian skilled nomination itself?

If you do, please feel free to contact us. You’ll hear from us within the hour. 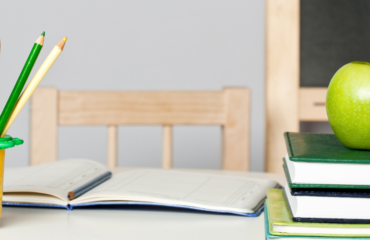 8 Facts about Australian schools for parents – Plus 33 useful links 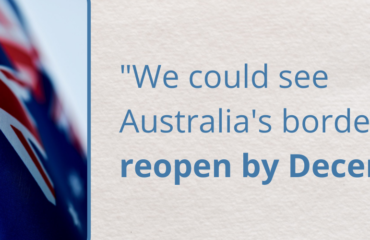 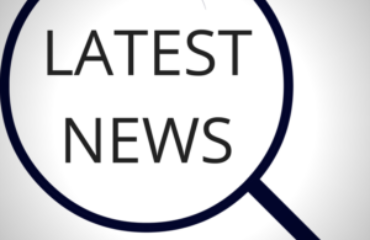