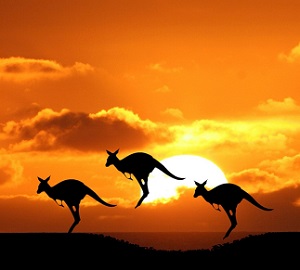 Each country in the world is unique in its own way; Australia is no exception to this rule. In fact, you may be very surprised to learn that Australia is actually a very interesting country. There are many interesting Australia facts that are unknown to even some of the people who have lived in the country for years.

Australia is one of the most popular emigration destinations in the world. People from all different countries choose Australia as their number one choice for emigration purposes. Not only is Australia clean, beautiful, safe and secure, but it is also is an extremely interesting country to learn about.

Here are some interesting Australia facts

The size of Australia

In terms of Australia facts, you may be interested to know that Australia is the world’s 6th largest country by area. Australia occupies an entire continent of around 7.6 million square kilometers. The largest cities in Australia are Sydney, Melbourne, Brisbane, Perth and Adelaide. The outback of Australia covers most of the land.

Over 200 different languages and dialects are spoken in Australia including 45 Indigenous languages. The most common non-English spoken languages are Italian, Greek, Cantonese, Arabic, Vietnamese and Mandarin.

The economy in Australia

One of the most interesting Australia facts to know is that there are more kangaroos in Australia than there are people. When it comes to reptiles Australia has over 750 different reptile species, more than any other country in the world.

We have all heard about the amazing beaches in Australia, but what we may not know is that Australia has over 10,000 beautiful beaches. This means that you could literally visit a new beach every single day of the year for over 27 years.

Australia is ranked second on the Human Development Index (based on life expectancy, income and education).

The largest-ever victory in an international football match was when Australia beat American Samoa 31-0 in 2001.

The Sydney Opera House ended up costing 120 million to build. The Opera House was constructed by about 10,000 workers and was opened by Queen Elizabeth II on 20th October, 1973. It is identified as one of the 20th century’s most distinctive buildings in the world.

Australia is an island

Australia has lots and lots of plants. In fact Australia has more than 27,000 known species of plants across the country. This amount includes living fossils.

A total of over 70 percent of the Australian mainland is classified as semi-arid, arid or desert; making it the driest inhabited continent on Earth. Antarctica is the only place which is drier than Australia and that is a real Australian fact.

Booking an assessment or finding out more: 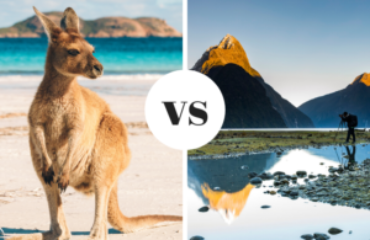 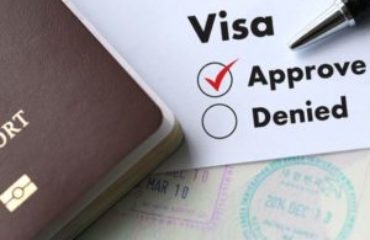 4 Uncomfortable truths about emigrating – Plus the good news 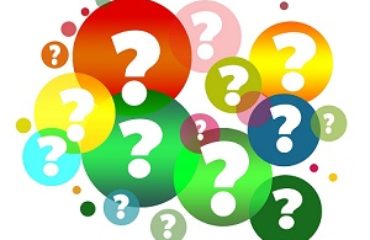 Disclaimer: Intergate Emigration is not an agency or affiliated with the Australian Government and we act independently in the interests of our clients. We provide fee-based services in addition to the official government charges to advise, assist and represent our clients through the often-complex visa application process. All decisions for granting of a visa remain with the local authorities, subject to lodging a valid application using the forms available on the government website and meeting the relevant criteria.Our licensed immigration agents have been registered with the Migration Agents Registration Authority.  Our Immigration Licence Registration Numbers are 1808253, 1467325 and 1807854. All our services comply with the Immigration Act of Australia and our services with the compiling of visa and permit applications and our relocation services are unavailable through government channels. The application forms used during the immigration process can also be collected free of charge at any Australian Government. Read our privacy policy here.