by Immigration to Australia / Tuesday, 26 November 2019 / Published in News, Our latest posts, Working in Australia 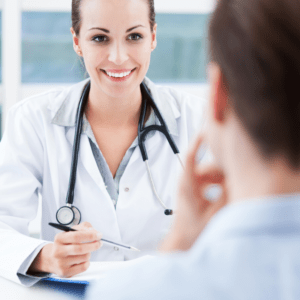 Unlike their predecessors, the new visas offer Medicare for visa holders. This is a game changer, as thousands of subclass 489 and 187 holders can testify.

Existing subclass 489 and 187 visa holders are not entitled to Medicare, Australia’s publicly funded universal healthcare system, under Australia’s Health Insurance Act. As a result, these visa holders have had to spend a significant portion of their monthly income on health insurance premiums.

The Australian government has been working hard over the past year or so to attract overseas workers to regional Australia. Unfortunately most overseas workers prefer the bright lights of the big cities, which means that regional areas have many skills gaps.

The move to make Medicare available to the new regional visas was thus most likely an effort to make working in Australia’s regional areas more appealing.

What does Medicare cover?

Medicare helps to cover the costs for part or all of the following medical services:

Seeing a GP or specialist.

You can get full details of what’s covered by Medicare on the website of Australia’s Department of Human Services.

Following the outcome, our consultants will discuss your eligibility and the best way forward. 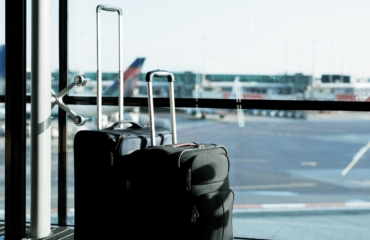 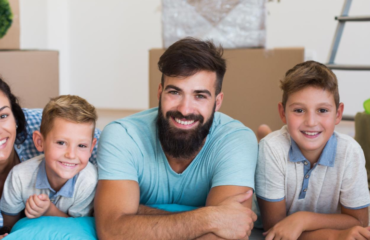 A guide to moving to Australia as a family