How does life in Australia compare to the rest of the world?

by Immigration to Australia / Monday, 01 July 2019 / Published in Life in Australia, Our latest posts 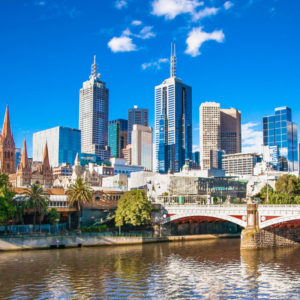 There are many ways to compare the quality of life between countries.

The OECD, an international organisation that promotes policies to improve the economic and social well-being of people around the world, decided to look at factors that directly affect people’s daily lives.

Factors such as healthcare, schooling, and social security. The results are contained in the organisation’s Better Life Index – and Australia is doing well!

Australia is among the top countries in the Index

The Better Life Index compare the 35 member countries of the OECD plus key partners such as Brazil, Russia and South Africa. The quality of life is measured against 11 topics, each with up to four indicators, and Australia is one of the top scorers in most areas.

In Australia, the average household net-adjusted disposable income per capita is USD32,759 a year. This is only USD845 less than the OECD average of USD33,604 a year.

Around 73% of people between the ages of 15 and 64 in Australia are employed, which is above the OECD average of 68%.

With 81% of adults aged 25 to 64 having completed upper secondary education, it is clear that education is important to Australians.

In terms of the quality of the country’s education system, the average student scored 502 in reading literacy, maths and science in the OECD’s Programme for International Student Assessment (PISA). This score is higher than the OECD average of 486.

Australians are hard workers! While the OECD average for employees working long hours is 11%, the average in Australia is 13%. On average, men work longer hours than women.

When Australia’s were asked if they’re satisfied with Australia’s quality of water, 93% of people said they were. This is 12% higher than the OECD average of 81%.

You’ll enjoy a strong sense of community in Australia. No less than 95% of Australians believe they know someone they could rely on in time of need, more than the OECD average of 89%.

Given all of the above, it should come as no surprise that Australians are satisfied with life. When asked to rate their general satisfaction on a scale from 0 to 10, Australians gave it a 7.3 grade on average. This is higher than the OECD average of 6.5.

With such a high quality of life it’s no surprise that Australia is a dream destination for migrants from across the world! Get in touch if you’d like also like to make Australia your home. 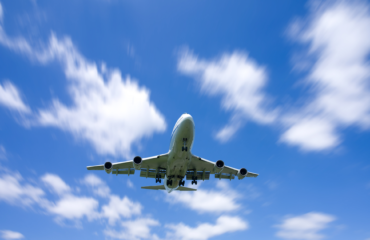 Australia to reopen to some visa holders! 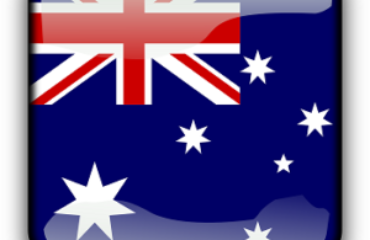 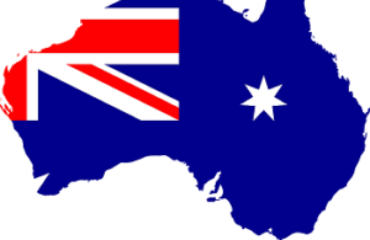