Does Australia have a good quality of life?

by Immigration to Australia / Monday, 28 March 2022 / Published in Life in Australia, Our latest posts, Your family and Australia

The short answer to whether or not Australia have a good quality of life? Absolutely!

Time and again, Australia performs well in quality of life reports. Even during times of hardship, like the COVID-19 pandemic.

Let’s look at four recent indexes and reports that measure the quality of life to see how Australia performed compared to other countries around the world:

The OECD Better Life Index measures the well-being of societies by looking at 11 topics. These topics reflect what the OECD identified as essential to well-being in terms of material living conditions and quality of life.

The 38 countries that form part of the Index are all OECD members and include the world’s most developed economies and several emerging economies, plus Brazil, Russia and South Africa.

What is the OECD?

The OECD is the Organisation for Economic Co-operation and Development, and it’s an international organization that works to build better policies for better lives. The OECD’s goal is to shape policies that foster prosperity, equality, opportunity, and well-being.

The Global Liveability Report ranks 140 global cities for their urban quality of life based on stability, healthcare, culture and environment, education, and infrastructure assessments. In 2021, the Report measured how COVID-19 affected liveability worldwide.

Who is the Economist Intelligence Unit?

The Economist Intelligence Unit (EIU) is the research and analysis division of The Economist Group, the sister company to The Economist newspaper. The EIU has a global team of economists, industry specialists, policy analysts and consultants.

The 10 most liveable cities in the world in 2021 were as follows:

As you can see, Australia’s Adelaide is in the top three. The city scored full marks for healthcare and education.

Three more Australian cities – Perth, Melbourne and Brisbane – appear in the top 10. Both Perth and Brisbane also got perfect scores for healthcare and education.

It might sound strange, but Australia’s outstanding performance was mainly due to its tight border controls that allowed Australians to live relatively normal lives.

Numbeo is the world’s largest database of user-contributed data about cities and countries worldwide.

Australia is in 5th place on the latest Quality of Life Index from Numbeo. The rest of the top 10 are Switzerland, Denmark, the Netherlands, Finland, Iceland, Germany, Austria, New Zealand and Norway.

When looking at the indices, Australia came in third place for purchasing power, which means your money will go further in Australia than most other countries. Australia also scored well in healthcare and property price to income ratio, coming in at 7th and 14th place.

4. Quality of Life Ranking – US News

The Quality of Life Ranking from the US News measures the quality of life in 78 countries worldwide. The Ranking considers a variety of factors, ranging from the state of the job market to how family-friendly a country is.

Who is US News?

According to the Quality of Life Ranking from the US news, Australia has the fifth-highest quality of life globally. This ranking placed Australia above the Netherlands, Finland, Germany and New Zealand in the top 10. The top three places went to Canada, Denmark and Sweden.
Australia scored particularly well for:

Why is Australia’s quality of life important?

Your quality of life matters because it directly affects your physical and mental well-being.

Someone who lives in a clean, safe and thriving country with quality healthcare, access to education and jobs, a stable economy, and plenty of opportunities will be much happier than a person living in a country that misses the mark on some or all of these indicators.

As we saw, Australia’s quality of life is among the best in the world. When you live Down Under, your overall well-being will benefit tremendously! 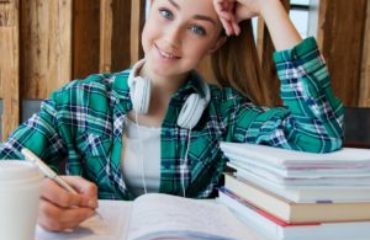 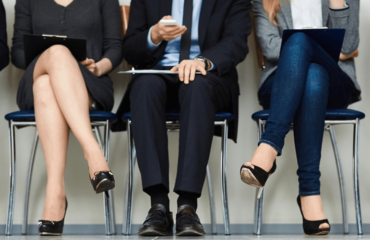 How do I know which Australian immigration agents I can trust? 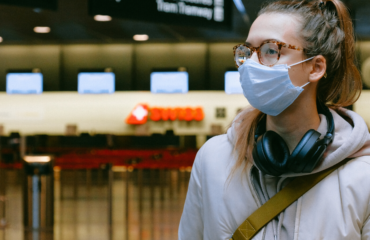