Emigrate to Australia from South Africa

by Immigration to Australia / Tuesday, 28 August 2018 / Published in Immigration Advice, Our latest posts

Why do so many people emigrate to Australia from South Africa?

In our experience, the number one reason is that Australia is a safe place to raise a family.

Coming in at a close second is that Australia can still sort of feel like home. Both Australia and South Africa are known for sunny days, the great outdoors and being sport mad.

Our guess is that it doesn’t hurt that Australia is one of the most prosperous countries in the world. Or that three out of the world’s 10 most liveable cities are in Australia.

And you know what else? Australia’s healthcare system is rated as the second best in the developed world.

The only downside? Well… It doesn’t really seem like there is anything.

The best way to get information on how life in Australia is, is to find out about the experiences of other migrants. Here are two stories of people who’ve been living in Australia for the past couple of years:

Lynne, a South African who emigrated to Brisbane in 2013

Lynne, born and bred in Cape Town, emigrated with her husband and child to Brisbane in 2013. After an unexpected hiccup with an employer, Lynne’s husband managed to find a job and the family could settle in their new city.

Lynne says she and her husband are able to give, Tristan, their son much more than what would have been possible in South Africa. Tristan walks home from school with his friends, sometimes even on his own.

The safety of life in Australia is one thing Lynne and her family cannot get enough of. The family can be at home with the doors open and go for walks without feeling like they have to be on guard at all times.

Lara Davis, who’s been living in Australia for 7 years

Lara Davis emigrated from Cape Town, South Africa, to Australia in 2011. When she first arrived, Lara chose to live on the Sunshine Coast. She’s since moved and now lives on the Gold Coast, south of Brisbane.

Lara says the quality of life is better than she could possibly have imagined. The Gold Coast has a city, the beach and a rainforest all within 30 minutes of each other.

Lara feels that although the cost of living seems more expensive in Australia, the minimum wage is a lot higher than in South Africa. This makes it possible for her to live well within her means and live a good lifestyle.

Is it your dream too to emigrate to Australia from South Africa?

If you’re reading this and it’s your dream to live in Australia, you should absolutely do these three things first:

1. Find out if you qualify

This is always worth repeating – if you want to emigrate to Australia from South Africa, you have start with an immigration assessment.

The immigration assessment will assess your chances of qualifying for an Australian visa. It’s only after completing the assessment that you’ll know which, if any, migration pathways are open to you.

The benefit of this? You set yourself up for success from the start. You won’t spend money on an impossible dream either.

2. Decide if you want to go it alone or with the help of an agent

Immigration assessment should be non-obligatory. This gives you the option of shopping around or deciding to apply for your visa on your own.

Our advice is to always choose the agent route. Ensure it’s an immigration agent licensed with MARA!

A MARA licensed immigration agent is well-versed in what’s required and up-to-date on immigration developments. By working with such a person, you’ll give yourself the best shot of getting your application correct the first time.

While it is possible to emigrate to Australia without a job, you’ll make things much easier on yourself if you do have a job. Just make sure you first know which visa you qualify for.

Also be sure to read these articles:

Australia regularly makes changes to their immigration laws, so it’s always better to start your emigration sooner rather than later. You don’t want to wait for ages, only to find out that you are not too old or won’t earn enough to earn permanent residency. It’s happened to many people – trust us! 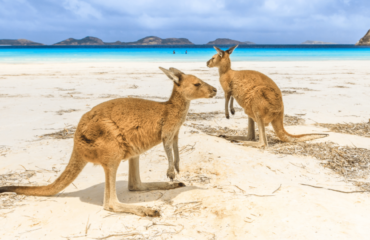 Expat Insider 2022: How does Australia compare to the world? 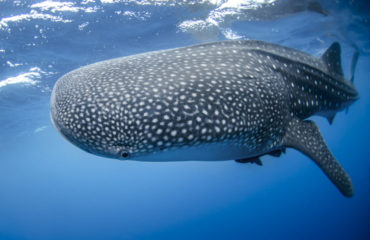 7 of the best ways to experience Australia’s great outdoors 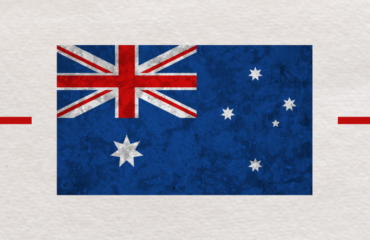