by Immigration to Australia / Monday, 02 December 2019 / Published in Life in Australia, Our latest posts

What do you do when you want to know what it’s like to live in a certain country? Do you do a search online? It could give you some answers, we agree. Should you perhaps rather visit for a holiday? You’ll definitely get a feel for the country, but holidaying in a place is often vastly different from living there permanently.

The best things to do (in our opinion)? Speak to people who already live there. That’s exactly what the Expat Explorer Survey does and it’s how we’re going to compare life in Australia to New Zealand today.

The reason for the comparison is not only because we offer immigration services for both countries. It’s also because many people interested in living in Australia also considers New Zealand when starting on their emigration journey.

What is the Expat Explorer Survey?

The Expat Explorer Survey happens annually. It is a global survey and in 2019 a total of 18,059 expats took part in the survey. Respondents had to answer 27 questions and their answers were used to create a league table. A minimum sample of 100 expat respondents was required for a country to be included. In 2019, 33 countries from around the world made the cut.

The survey has three categories – Living, Aspiring, and Little Expats

The Expat Explorer Survey’s 27 questions are spread across three categories:

While ‘Living’ covers a multitude of aspects around your well-being, ‘Aspiring’ covers your income and career. ‘Little Expats’, as the name suggests, addresses issues that affect children.

Here’s how Australia and New Zealand fared in each category:

Between Australia and New Zealand, Australia came out tops for quality of life as well as physical and mental well-being. The beautiful weather gets the credit for making expats feel physically healthier than in their home countries.

However, New Zealand came out tops when compared to Australia for fulfillment, having welcoming communities, political stability, and the ease of settling in. New Zealanders are known as warm and friendly people for a reason! You don’t have to search far for a story of how a New Zealander helped an expat when their first arrived in the country.

Position out of 33 countries in the Survey: Australia – 4th | New Zealand – 3rd

While New Zealand were scored higher by expats for income, Australia scored more for disposable income. So it seems that although expats in New Zealand earn more on average, expats in Australia have more of their salary to spend as they wish after deductions.

Australia also beat New Zealand when it came to career progression. The Expat Explorer Survey found that while expats don’t initially opt to work in Australia to help progress their careers, this is one of the reasons why expats often end up staying long term.

Position out of 33 countries in the Survey: Australia – 12th | New Zealand – 8th

Expat parents in Australia rated the country highly for learning and schooling. Australia is two spots above New Zealand in both areas on the Expat Explorer Survey league table. New Zealand, however, scored better for making friends than Australia. The difference again was only two spots, so your children are going to have a great childhood in either country.

Position out of 33 countries in the Survey: Australia – 8th | New Zealand – 9th

Where do Australia and New Zealand sit on the Expat Explorer Survey league table?

Overall, Australia came in at 6th place while New Zealand sits at number 5. Switzerland, Singapore, Canada and Spain took the top four spots while Turkey, Germany, the UAE and Vietnam completed the top 10.

View the full league table here and view the comparison of Australia and New Zealand here. 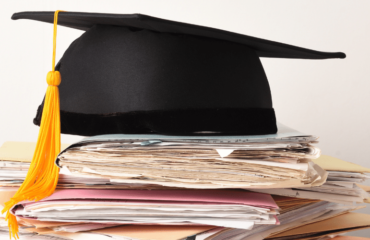 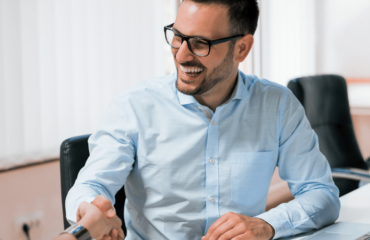 How to get a job in Australia: 5 Top tips for job seekers from overseas 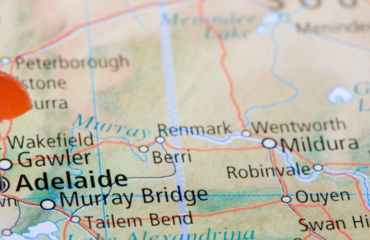 South Australia adds another 94 occupations to its skilled migration program!