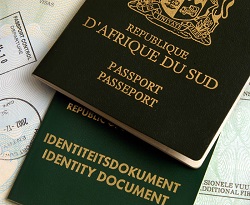 A new piece of legislation that has appeared in the South African Department of Home Affairs’s White Paper on International Migration has ruffled feathers this week.

This piece of legislation – i.e. it is not law yet – states that South African citizens who plan to be out of the country for longer than three months will soon be compelled to register with the government. The purpose of this is keeping track of South Africans abroad and curbing the high emigration rate.

The White Paper also detailed South Africa’s main emigration and immigration targets to be reached by 2063; how South Africa plans to deal with the flood of immigrants from neighbouring African countries; and policies that would include the free movement of people within the SADC.

It is the first time emigration control has appeared in Home Affairs policy and according to reports, it is directly attributed to the high number of skilled workers and taxes leaving South Africa.

Here’s what you should do about this…

“If you are thinking of emigrating, now might be the time to start”, says Stuart James, Intergate Emigration Director.

The new piece of legislation might not make emigration impossible, but it could very well complicate the process for you and your family.

Starting is simple – all you have to do is book a consultation call with us so that we can determine if you qualify to live in Australia. 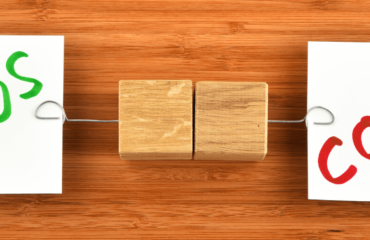 Is it better to live in Australia or New Zealand? 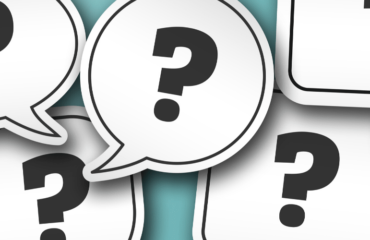