by Immigration to Australia / Thursday, 26 April 2018 / Published in News, Our latest posts 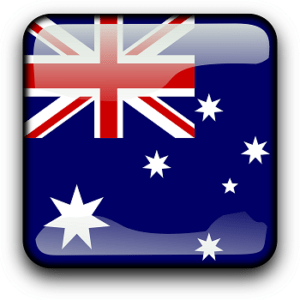 Two articles to do with Australian immigration recently caught our attention and we want to share what we read.

Why? Because both the articles addressed the same theme – Australia is showing signs of reducing immigration numbers. In other words the number of visas extended to immigrants from overseas.

The Australian migration program traditionally refers to immigration targets or ‘planning levels’, yet Immigration Minister, Peter Dutton, was recently quoted as referring to an ‘immigration ceiling’.

What is this all about?

The immigration department has always taken its responsibility of meeting immigration targets seriously. It is in fact rare for the department to miss the target with more than a small number of visas.

Why the big change? Because a mind shift from ‘target’ to ‘ceiling’ has started to take place in order to curb immigration numbers.

However, not everyone is on board. Many parliament members have argued against lowering immigration numbers.

Only future will tell which side wins the argument in the long run.

But now as many as 10 000 Kiwis who are already living and working in Australia will be part of this annual allocation.

The change is a result of a decision by the Government to merge a new Kiwi visa with the existing skilled independent program, without increasing the number of visas in the scheme.

Unfortunately the result of the change in strategy is that fewer visas are available to applicants from overseas, making it harder to enter Australia as an immigrant.

Stay up to date

If you want to know to keep up to date with this and other immigration news from Australia, why don’t you sign up for our newsletter? You’ll get it once a month and it’s free. 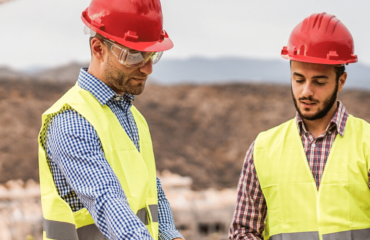 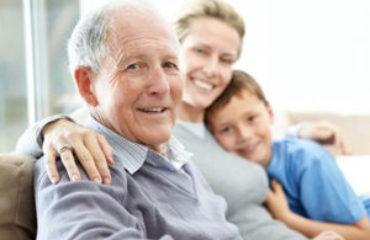 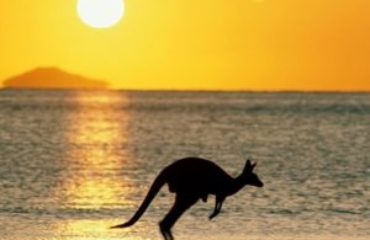 The visitor visa for Australia