10 Best universities in Australia for 2018 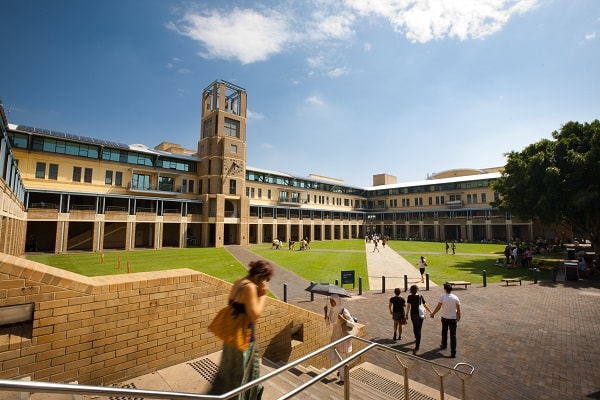 The QS World University Rankings are published each year. No less than 37 of the best universities in Australia made the list for 2018.

Of that 37, seven Australian universities can be found in the global top 100, while a further 10 are in the top 300. Many of the universities improved on their 2017 positions.

It’s no surprise that studying in Australia is dream for students from all around the world.

Let’s take a closer look at the top 10 universities in the country: 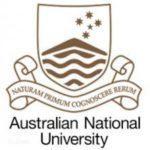 ANU is consistently Australia’s highest-ranked university. In 2018 it moves up to places to rank 20th best university in the world.

The institution is located in Canberra and comprises of seven teaching and research colleges. This is in addition to several national academies and institues.

As the only university created by the Parliament of Australia, it is fitting that two Australian prime ministers are among ANU’s alumni. 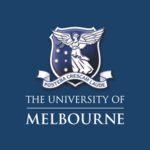 In 2018, the second-oldest university in Australia ranks at number 41. It shares this position with South Korea’s KAIST.

It’s a sought-after university with around 47 000 students, of which 12 000 are international students. The University of Melbourne has also been associated with nine Nobel Prize winners, the most of any Australian university.

When this institution describes itself as a ‘world leader in education, teaching and research excellence’, it means every word it says.

UNSW climbs four places in 2018 to rank as the 45th best university in the world.

The university comprises of eight faculties through which it offers bachelor, master and doctoral degrees. UNSW also offers students opportunities to connect with 200 universities across the globe through its international exchange and research partnerships.

The fact most people would enjoy perhaps is that UNSW has produced more millionairs than any other university in Australia. 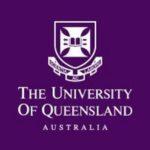 The University of Queensland also finds itself in the global top 50 at the 47th best university in the world.

The fact that UQ is a founding member of the Group of Eight is another accolade to its name. This Group is a coalition of Australian universities which are responsible for innovations such as the HVP vaccine. 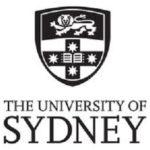 The number 50 spot in the world rankings goes to the University of Sydney.

The oldest university in Australia, the University of Sydney is home to around 60 000 students and offers the broadest range of programs of any Australian university.

Just like its contemporaries, the University of Sydney also has its fair share of notable alumni. Five Nobel and two Crafoord laureates have been affiliated with the university, as well as six prime ministers and 24 justices of the High Court of Australia.

Monash is up five places in 2018 to rank 60th best university in the world.

The institution is located in Melbourne but also operate a campus in Malaysia as well as international centres in Italy, India and China.

Monash also ranks well on the École des Mines de Paris, a ranking on the basis of the number of alumni listed amont CEOs in the 500 largest global companies. In fact, it is one of only two Australian universities to do so.

The UWA improves its ranking in 2018 to claim the 93rd spot alongside Pennsylvania State University.

The university’s main campus is in Perth, with 24 000 students enrolled across nine faculties.

Founded in 1911, the UWA was Western Australia’s first university. 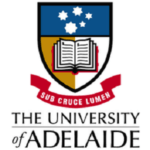 The University of Adelaide is a big climber! It’s up 16 places to and takes the 109th spot in the 2018 rankings.

Many of South Australia’s leading business people, lawyers, medical professionals and politicans have been educated at the University. The University is also associated with five Nobel laureates and 109 Rhodes scholars.

In addition to this, the University of Adelaide has also been directly and indirectly involved in many of the world’s biggest achievements and discoveries, such the development of penicillin, sunscreen, Wi-Fi and X-ray crystallography, to name but a few. 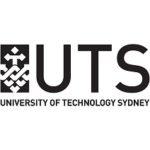 The university describes itself as a ‘contemporary and innovative university, offering practice-based learning in world-class facilities’.

In addition to its technical courses, UTS also offers several non-technological subjects such as nursing, art and design, sports and law. 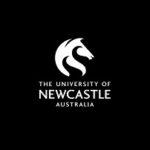 The University of Newcastle is the strongest performer of Australia’s top 10 universities. It climbs 21 places in 2018 and now ranks a joint 224th.

The university offers online education, face-to-face education and a combination of the two, with campuses in five locations.

A world-class education and research institution, the University of Newcastle is particularly well-regarded for the subjects of mining engineering, architecture, nursing and sociology.

If you’d like to have a look at the complete QS World University Rankings 2018, and the rest of the best universities in Australia, you can do so here. It includes 959 universities from across the globe. 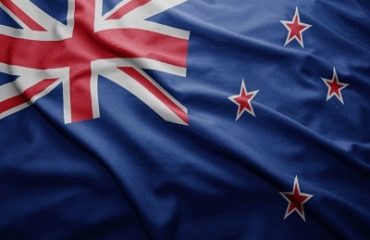 Did you know we can help with emigration to New Zealand too? 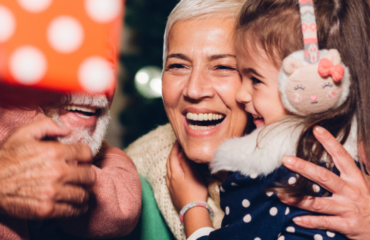 #COVID19: Parents of Australians can travel to Australia from 1 November! 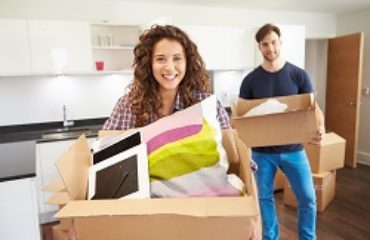