The skills occupation list of Australia is a list of occupations where Australia is actively recruiting talent from overseas. Migrants in an occupation on the list who also meet all the other immigration requirements stand a good chance of living and working in Australia. 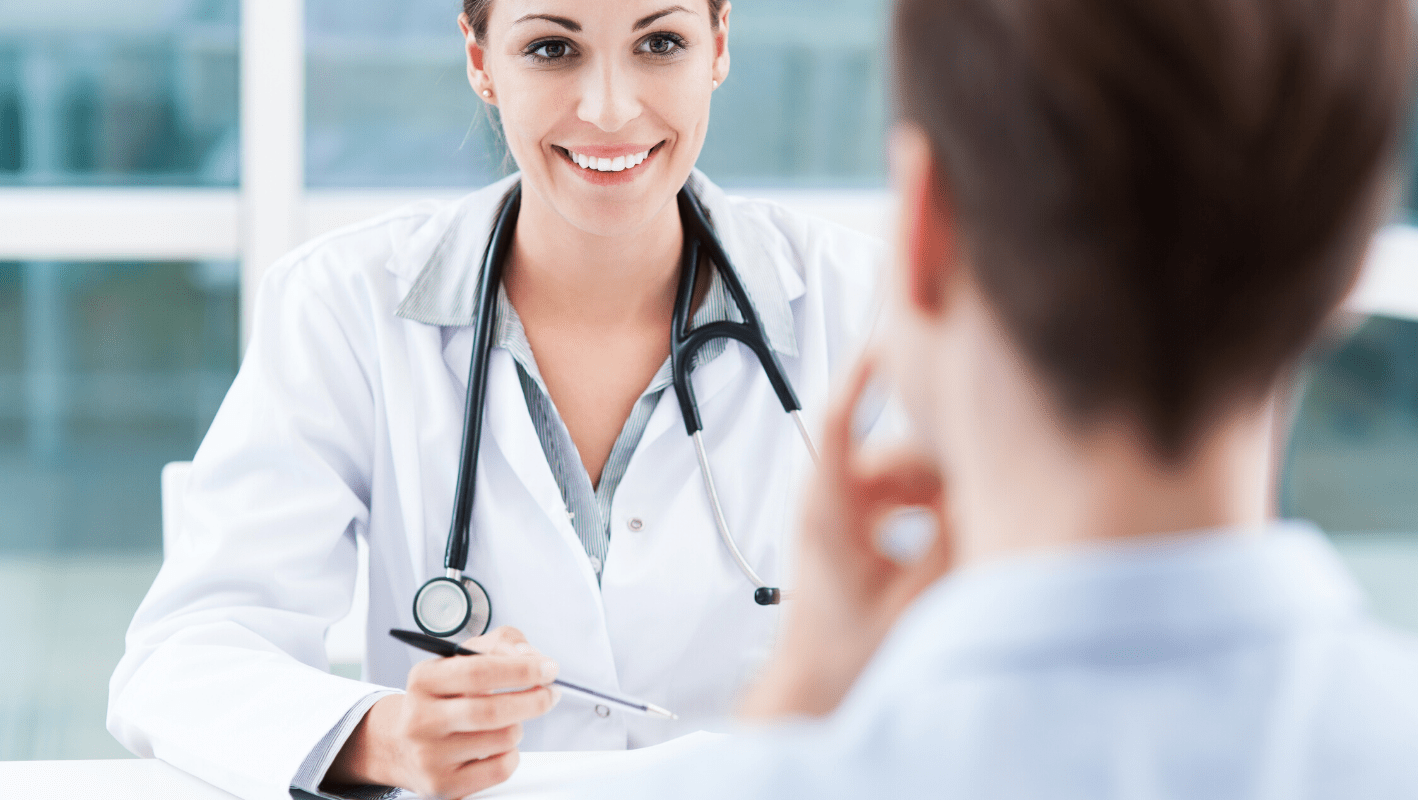 Australia has three skills lists, each with a number of visas under it. These visas enable migrants to work in the country with or without a job offer, or with state or territory nomination. Depending on the visa, the stay in Australia may be temporary or permanent. Temporary visas usually have a route to permanent residency.

The three skills lists are:

The Skills Lists and Their Visas

Let’s discuss each skills list and its associated visas:

The MLTSSL is relevant to migrants who apply for visas under the Skilled Migrant Category. General skilled migration is one of the most common ways for migrants to move to Australia.

The four Skilled Migrant visas that fall under the MLTSSL are the following:

The STSOL is relevant to persons who have state or territory nomination to apply for one of two visas:

The ROL is offers both temporary and permanent residency options, and it’s relevant to people who are nominated by a state, territory or an employer.

There is only one visa under the ROL:

The Skills Lists and Their Occupations

Here is a summary of the occupations under each skills list: 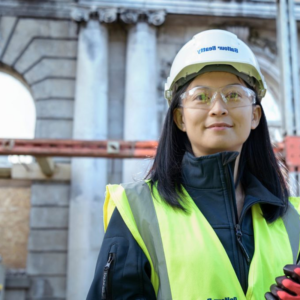 There are 212 occupations on the MLTSSL, which include the following: 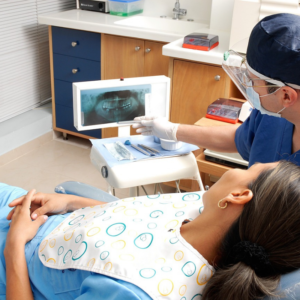 The STSOL contains 215 occupations open for state or territory nomination. These occupations include: 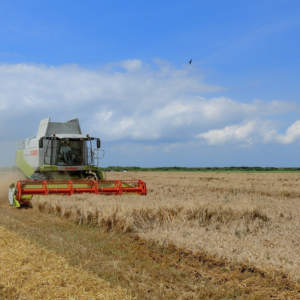 In certain cases, Immigration Australia apply an occupation ceiling to invitations issued under the Skilled Independent and Skilled Regional (Provisional) visas. This means there is a limit on how many Expressions of Interest (EOIs) can be selected for skilled migration from an occupation group during a program year.

You can view the occupation ceilings for the 2020/2021 program year here.

What is an Expression of Interest?

You show your interest in applying for a skilled migrant visa through an Expression of Interest (EOI). It is basically a series of questions asking you about your skills. Your answers are used to calculate your ability to meet the points test for certain visas. Should you score enough points, you’ll get to submit your Expression of Interest through SkillSelect.

Eager to know if your occupation is on a skills list?