Please note: This visa closes for applications on 15 November 2019 and is being replaced by the Skilled Work Regional (Provisional) visa (subclass 491).

The Skilled Regional (Provisional) visa (subclass 489) is a four-year provisional visa. It allows for temporary residency and you are permitted to apply if you are either:

This visa has two pathways: 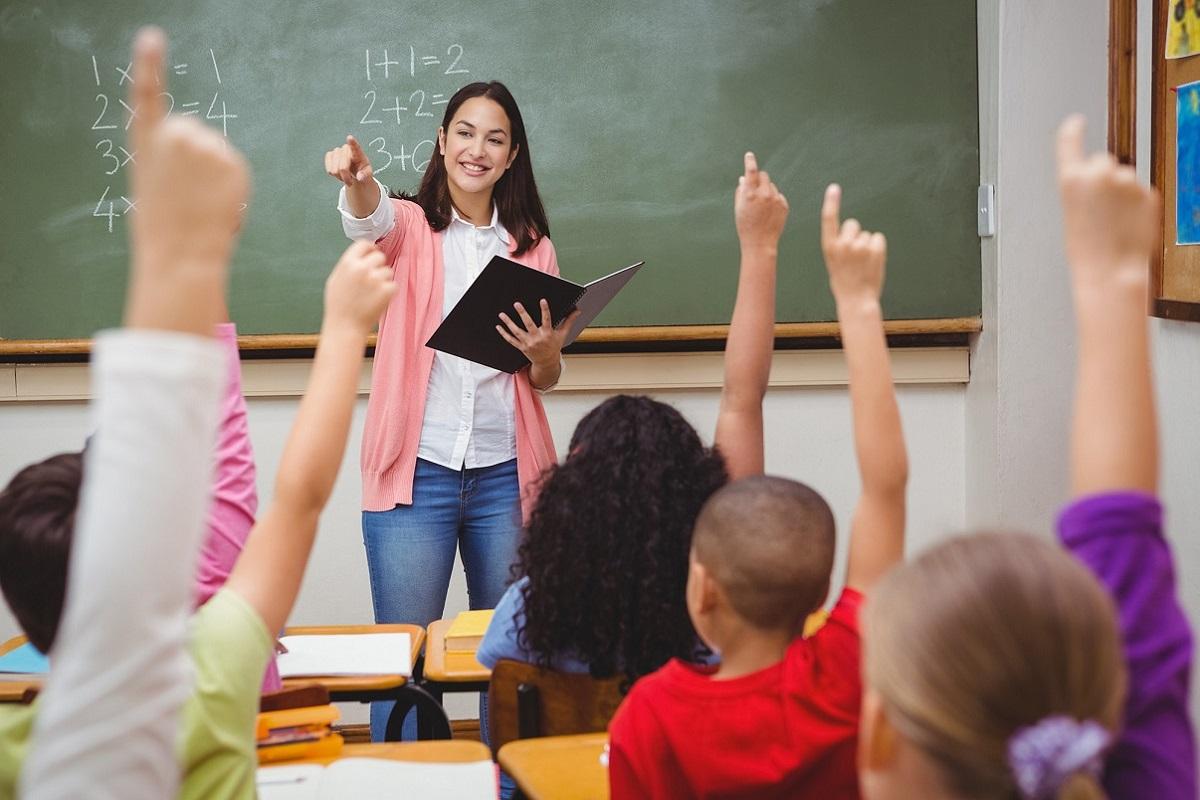 Who can apply for a Skilled Regional (Provisional) visa (subclass 489)?

You can make an application for this visa if you meet the following criteria:

Applications are also considered from those who hold provisional visas in subclass 496, 495, 487 or 475 under the extended pathway scheme.

What are you allowed to do on a Skilled Regional (Provisional) visa?

The Skilled Regional (Provisional) visa (subclass 489) allows you and your family to:

You may also use this visa as a pathway to permanent residency via the Skilled Regional (Residence) visa (subclass 887).

Eager to know if you can live and work in Australia?

Sponsorship by a relative

Further to this, sponsorship is allowed where you are related in one of the following ways:

Nomination by a state or territory

Each state and territory has its own list of occupations as well as their own criteria and processes. For instance, some states will make selections from Expressions of Interest, while others invite applicants to apply directly for nomination.

Getting help with your Skilled Regional (Provisional) visa (subclass 489)

You should only deal with licensed immigration agents! Intergate Emigration has three agents who are licensed and registered with MARA. You can view their details on our website.

Please proceed with caution when you deal with immigration agents outside of Australia. These agents often show an Australian DIBP Offshore ID, but this ID is not an official number. DIBP numbers are issued for administrative purposes.

Agents outside of Australia do not have to be registered with the Office of MARA. To check the credentials of any agent, look for the on the MARA website. If the agent does not appear on the site, it means they are not licensed. 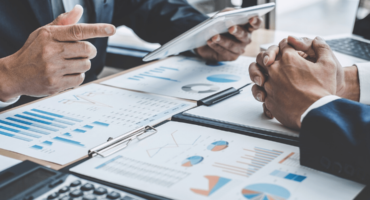 Australian Residency by Investment: This is how you get it 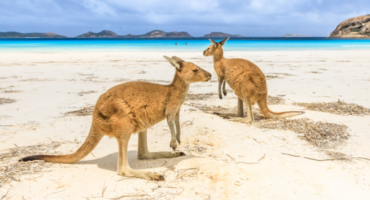 Expat Insider 2021: How does Australia compare to the world? 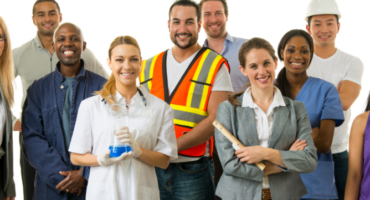 Australia adds 22 occupations to the PMSOL!