Driving in Australia with an overseas licence

by Immigration to Australia / Wednesday, 18 April 2018 / Published in Life in Australia, Our latest posts 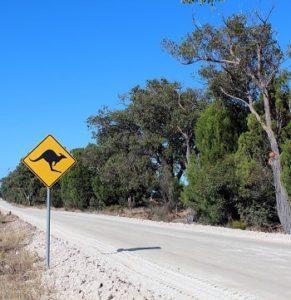 Thinking of making Australia your home? Then you’re probably wondering if driving in Australia with an overseas licence is allowed.

However, laws and driving regulations differ from state to state in Australia. We’ll break down the basics for you, but first let’s elaborate on the short answer above.

Can I drive in Australia on my overseas licence?

You are allowed to drive on an overseas licence in most Australian states – as long as your licence is current.

There is a lot of information around laws and driving regulations in Australia! Thus, as mentioned, we’re only giving you the basics here. However, we don’t leave you with only the basics, we’ll also supply links to detailed information.

As an overseas licence holder driving in ACT, you must carry your:

Getting an ACT licence:

You must obtain an ACT driver’s licence within three months of taking up residency in the ACT.

You can use your overseas licence for a maximum of three months. Thereafter you must have a NSW licence.

Your overseas licence will be taken into account when you apply for a NSW licence, but you may still have to pass medical and driving tests.

As in ACT and NSW, you must change from an overseas licence to a NT licence within three months of living the Northern Territory.

Transfer of an overseas licence:

You can transfer your overseas driver licence (Class C) or motorcycle licence (Class R) to the NT. To do this, you’ll have to visit a Motor Vehicle Registry (MVR) office.

You may or may not have to do tests depending on where in the world you are moving from.

To find out if you can transfer your licence for the same class of licence in South Australia, complete the South Australian Government’s question list.

You can drive in Tasmania on your overseas licence if you have a:

Victoria has different rules for temporary and permanent visa holders:

If you have a permanent visa, you may drive on your overseas driver licence if it’s in English or accompanied by an English translation or International Driving Permit for:

If you want to continue driving in Victoria after this 6-month timeline, you must get a Victorian driver licence.

If you hold a permanent resident visa and are living in Western Australia, you can drive with your current overseas licence for up to 3 months.

During this time, you will need to apply for a WA driver’s.

If you have held a permanent visa for 3 months or more whilst residing in Western Australia, or your overseas driver’s licence has expired or been disqualified, you cannot drive on your overseas licence.

Driving in Australia with an overseas licence is allowed, but only for three months in most cases. Thereafter, you’ll have to transfer your licence. Depending on where in the world you’re from, you may have to do tests to gain an Australian driving licence. Once you have the licence, you’re may no longer drive on your overseas licence. 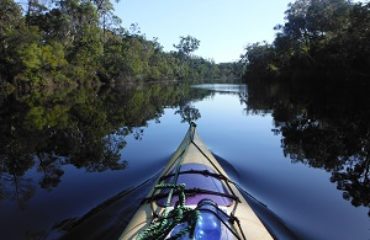 Things to do in Australia in summer 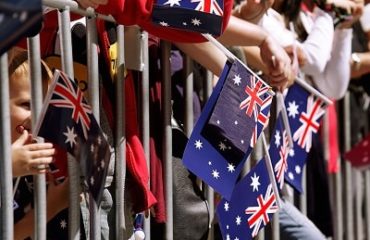 Thinking of applying for Australian citizenship? Now might be the time! 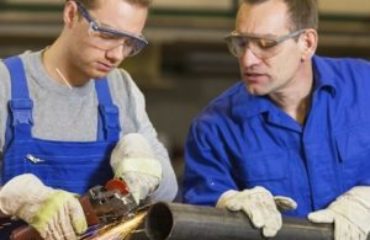