The Victoria Skilled Nomination Program (190) is for skilled migrants who would like to live and work in Victoria, Australia.

What is the Victoria Skilled Nomination Program (190)?

In this case, the Victoria Skilled Nomination Program (190) allows the state to make provision for skilled immigrants specifically needed in Victoria. 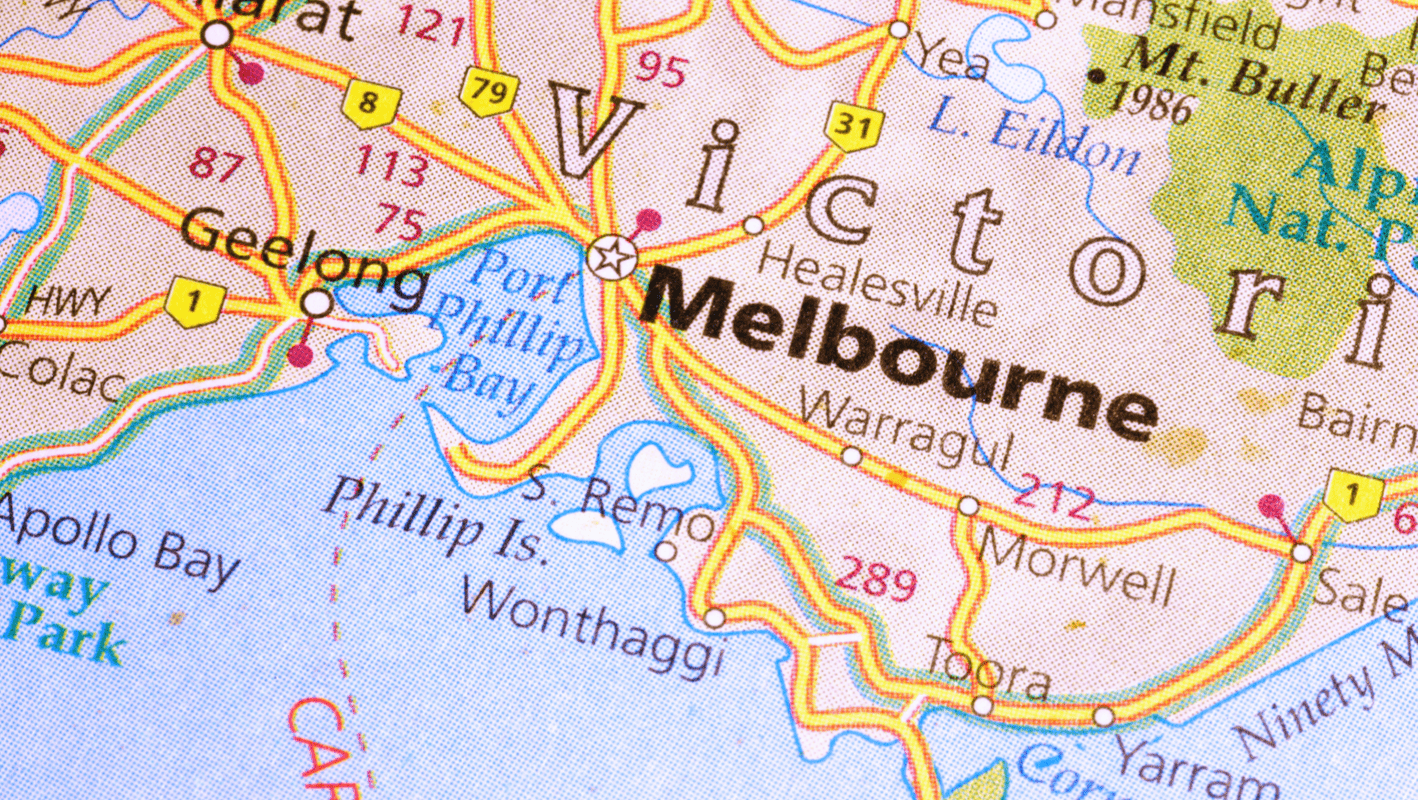 About the Victoria Nomination Program

The state accounts for a quarter of the nation's gross domestic product, making Victoria the second largest economy in Australia after New South Wales. The largest income producing sectors are finance, insurance and property services, while the community, social and personal services sectors are the state's biggest employers. 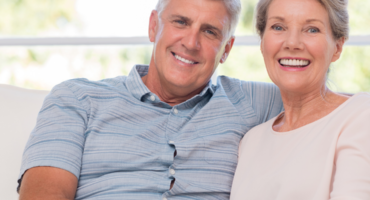 Read more +04 October 2022 By Immigration to Australia in Immigration Advice, Our latest posts, Retiring in Australia