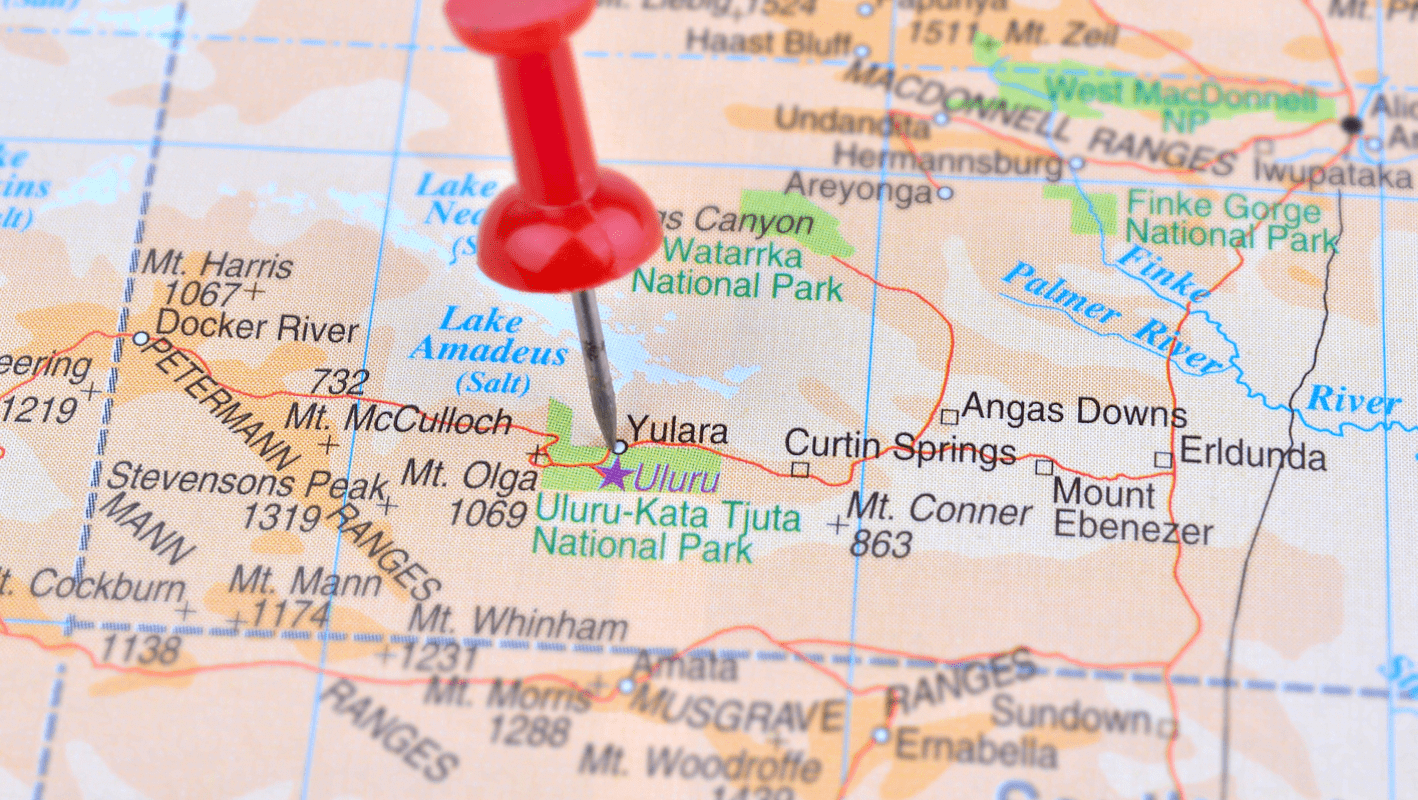 What is the Northern Territory Skilled Nomination Program?

Australia recognises that its individual states and territories may have differing immigration needs to that of the country as a whole.

This allows for a program like the Northern Territory Skilled Program.

It enables the Northern Territory to have its own skilled shortage lists and its own set of criteria for the immigrants the territory wants to attract.

In order to migrate to the Northern Territory under a NT Government nomination, you must be:

The NT government will consider your application if:

How do I apply for Northern Territory nomination?

You must submit all of the following in English to apply for Northern Territory nomination:

4. Evidence of employment in your nominated occupation.

5. Certified copies of your qualifications.

6. Certified copies of your passport as well as for any family members who are included in the application.

8. Evidence of your financial position as below:

9. Evidence that you have researched living the Northern Territories. This would include reference to things such as:

10. Why you want to immigrate to the Northern Territories.

11. Reasons for your employment prospects in the Northern Territories.

12. A statement documenting your commitment to the NT.

About the Northern Territories

The Northern Territories, also known as the Outback, is an area the size of Spain or France, yet have a population of only about 200 000 people.

Darwin, the capital city, has strong diplomatic cultural and economic ties with South-East Asia. This is due to the city's close proximity to Asia, closer than any of Australia's other major cities. Not surprising then that Darwin has capitalised on trading benefits by promoting the Northern Territory as Australia's 'Gateway to Asia'.

This relationship with Asia has certainly played a huge role in developing the NT's vibrant economy. The region is also home to a raft of multi-million and multi-billion dollar developments, creating thousands of jobs for professionals and skilled tradespeople as well business entrepreneurs.

The golden rule? If you cannot find an agent on the MARA website, do not deal with them.

Read more +30 January 2023 By Immigration to Australia in Immigration Advice, Our latest posts

Moving to Australia: 9 Tips for setting yourself up for success 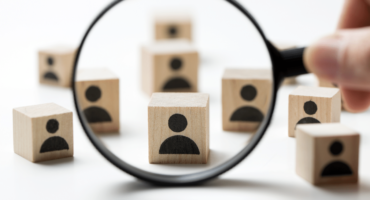