Do you want to immigrate to Australia? Are you interested in the Australian Capital Territory in particular? Then you want to read the information below on the ACT Canberra Skilled Nomination Program (190).

WHAT IS THE TASMANIA SKILLED NOMINATION PROGRAM (190)?

In this case, the ACT Canberaa Nomination Program (190) allows the state to make provision for skilled immigrants specifically needed in the ACT. 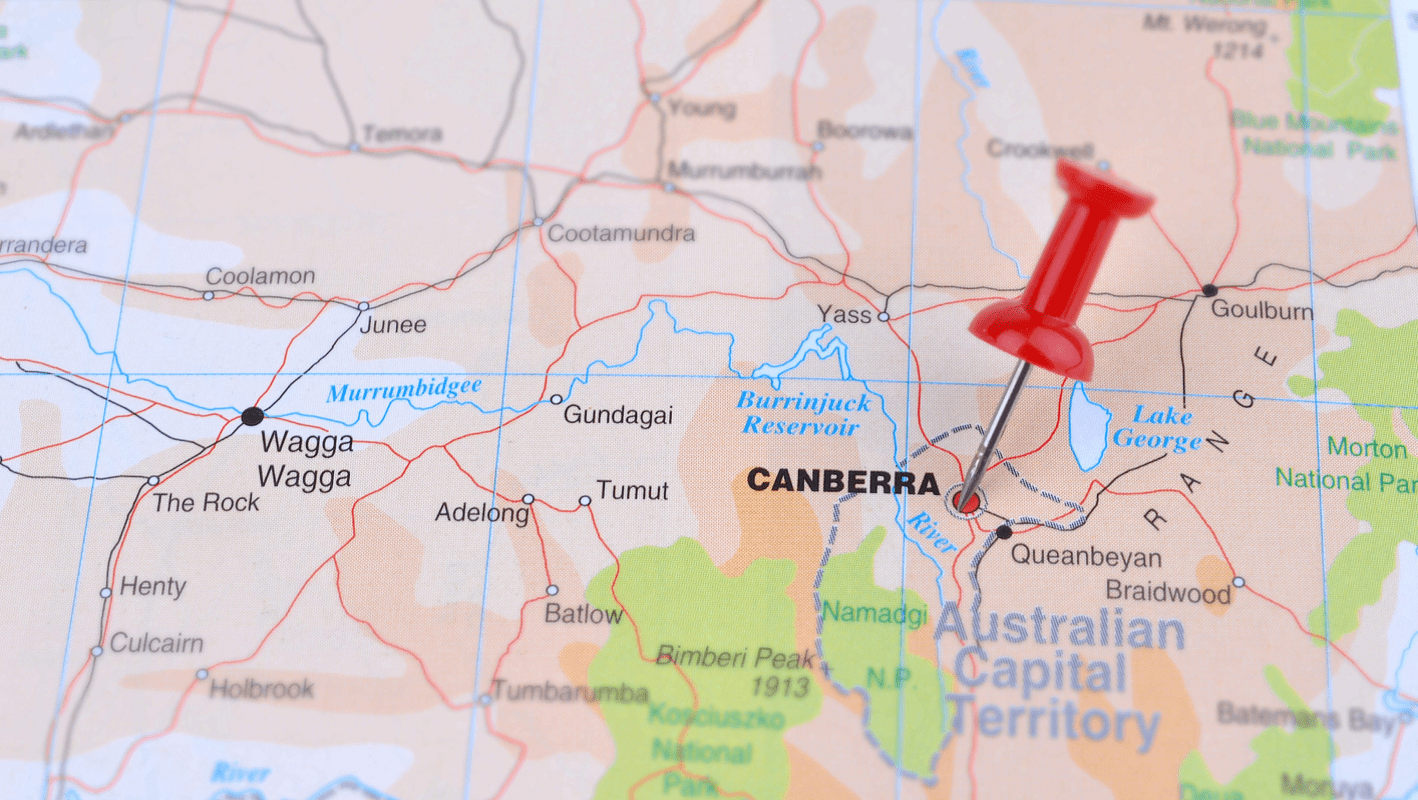 About the Australian Capital Territory

The Australian Capital Territory (ACT) is situated within New South Wales, with the capital Canberra surrounding Lake Burley Griffin, which is man-made. The population has a higher proportion of young adults than the national average and about one-fifth of ACT residents also speak a second language, other than English, at home.

With the ACT effectively being a city-state, nearly half of all jobs are in government and government services, and many more depend on government purchases. The economy fluctuates with changes in the rate of growth in government employment and in government-funded construction activities. Measures have been taken to attract more businesses in the private sector to the region, which has increased private employment.

Who can assist with your visa application? 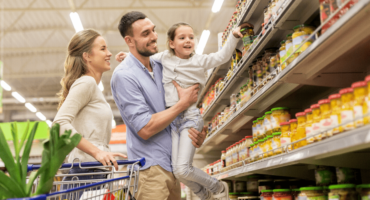 Read more +19 April 2022 By Immigration to Australia in Life in Australia, Our latest posts

Read more +30 March 2022 By Immigration to Australia in News, Our latest posts, Working in Australia 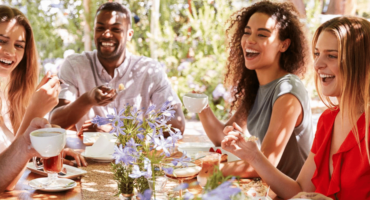 Read more +28 March 2022 By Immigration to Australia in Life in Australia, Our latest posts, Your family and Australia

Does Australia have a good quality of life?